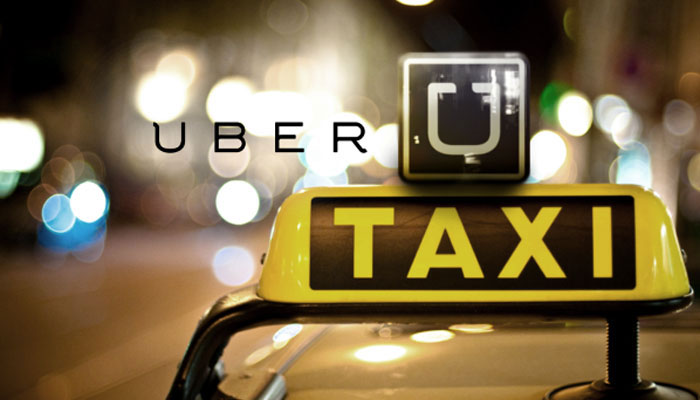 Most taxi drivers in third world countries are really angry, because of Uber, Grab, etc.. They lost their business of overcharging travelers. Without ride-hailing services they charge ridiculous prices.
But it seems they have found a way to rip us off with using Uber, too.
Let me tell you the following experience we made in Kuta, Bali.

We wanted to go from the hotel to the airport. It’s about 1.5 km.
We booked a ride with Uber.
In the beginning it seemed like it wasn’t his intension to drive to the pickup location (I observed his car on the map in the Uber app).
He contacted us via Uber (the app), asking:”Where are you?” and “Where do you want to go?”
I responded to his questions.
Then I saw, in the Uber app (on the map), that he had parked his car near the airport on a parking space… his car didn’t move at all.
I asked him after a couple of minutes have passed: “Why are you not moving?”
After I had asked that question, he started driving again.
Another driver arrived and stopped his car right in front of us and said: “Lets go to the airport!”
We asked ourselves how he knew, where we were headed?
We said no. But he wouldn’t stop bothering us. He repeated. “Lets go. Cancel Uber, let’s go. I will bring you there!”
We asked how much. He said 100.000!
It’s 5 times more than we would have payed with Uber.
We said: “No!”
He tried to ask personal questions.
“Where you from. I nice guy. You know. Can drive you. Lets say 50.000! Have to pay the airport.”
We said: “No.”

When the Uber Driver arrived at the street (pickup location). We waved him over a distance of about 50 meters. But he wouldn’t drive to the entrance of the hotel (we had two suitcases with us).
Then I saw he parked his car right there where I just saw him (map in the Uber app) behind the corner… So, we went to his car, knocked on the driver’s side window. He let it down. We asked, why he wouldn’t come to the pickup location?… He said, he couldn’t drive in there, because the street was too narrow.
This street is not too narrow. We were picked up by another Uber driver just one day before… It is a road where you can drive in both directions at the same time with cars!
We told him to wait. We told him we will get our luggage.
When we arrived with the luggage at his car he started driving again… One of us knocked his back window with an umbrella… but he wouldn’t stop the car, and drove away.

We believe these two worked together…
After the Uber driver accepted the ride requested by us, he must have told another driver to pick us up for a much higher rate. 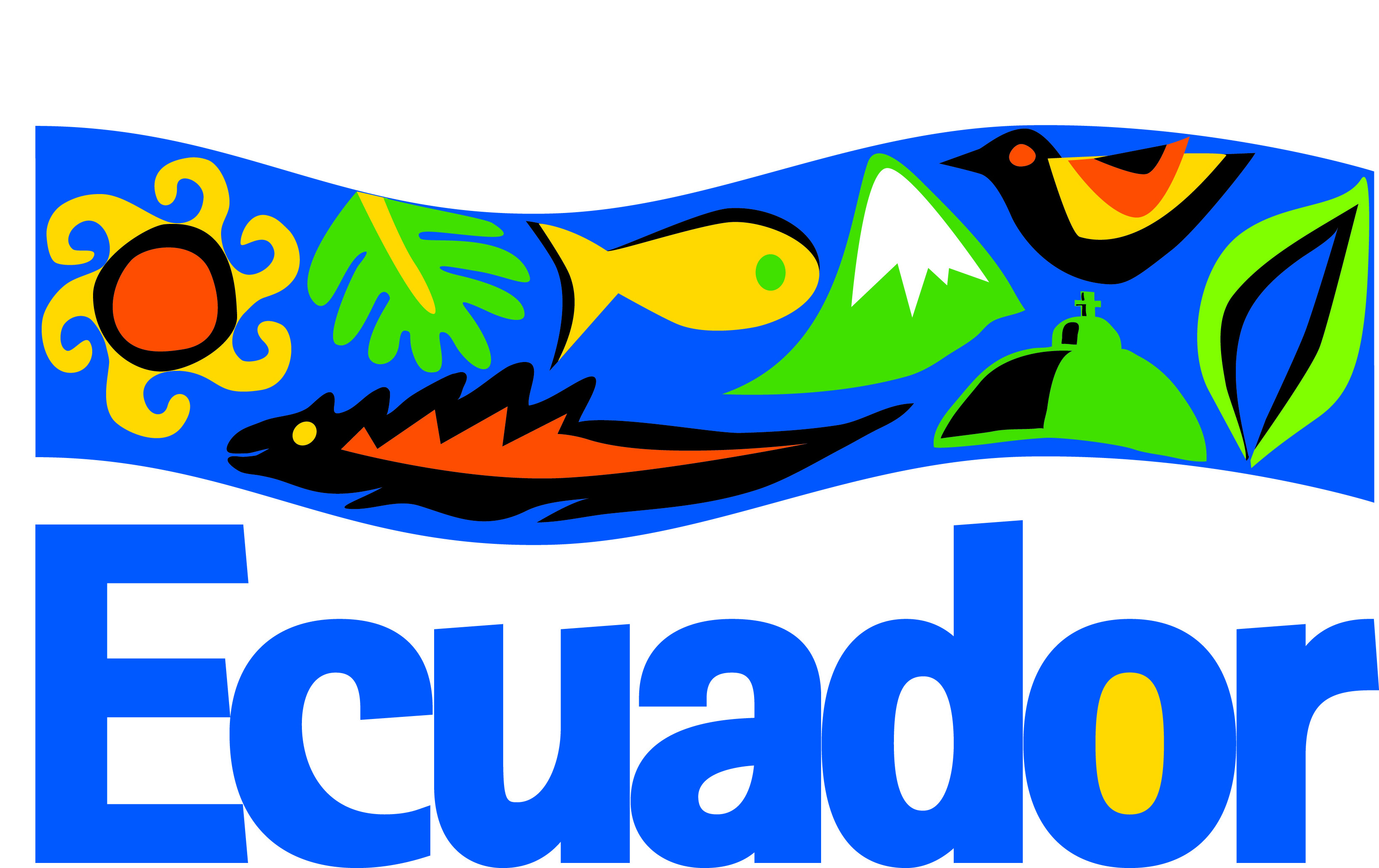 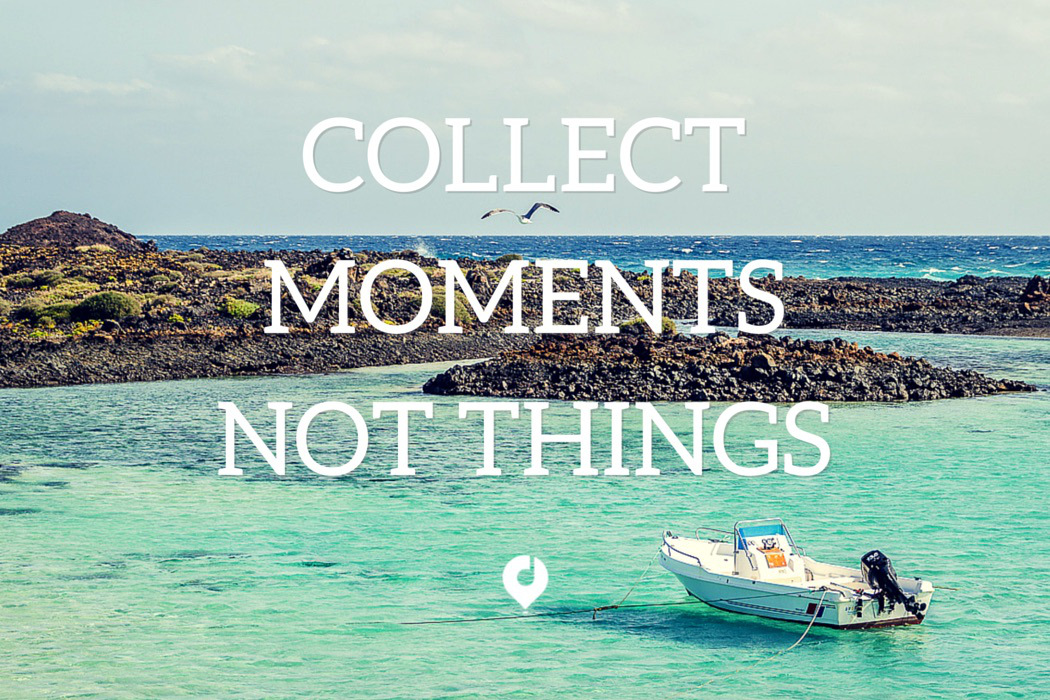